Australia's tax on carbon dioxide now applies to big power stations, rubbish tips, steel works, cement plants, refineries and coal mines. But many of them have been given exemptions or compensation packages. Naturally they will pass all net costs onto consumers, but our government says that most voters will be compensated and will feel no pain. So it all looks like achieving a net nothing.

Carbon dioxide is produced whenever animal or vegetable matter is burnt, digested or rots. So when do we start taxing the big-time emitters such as termites? There are trillions of them quietly munching their way through timber, dead trees and grass. Then we have all the rice paddies, swamps and wetlands emitting that other dastardly natural gas, the Will-o-the-Wisp, methane. And who is going to chase India's 280 million sacred cows with gas collection bags? 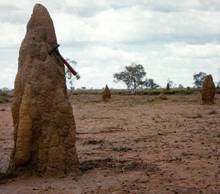 Mother Earth is also a huge "carbon polluter". Will we have a "Red Adair" putting caps on Earth's 1,500 active volcanoes? Or will BP be hired to drop blow-out protectors over the 139,000 sub-marine volcanoes? 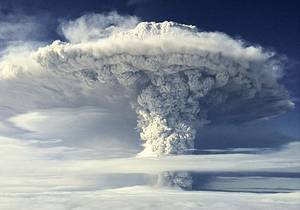 
It is obvious that the whole war on carbon is futile and will have no measurable effect on Earth's atmosphere or Australia's climate.

It's just a wealth redistribution and control caper.

The Measure of our Stupidity
"In 2011, the global carbon trading market climbed to a record US$176 billion – about the same as global wheat production".

This is surely an indicator of a western world gone mad. We invest more in ration cards for hot air than is invested in the world's most important staple food.

It must have felt like this in the latter days of Rome.